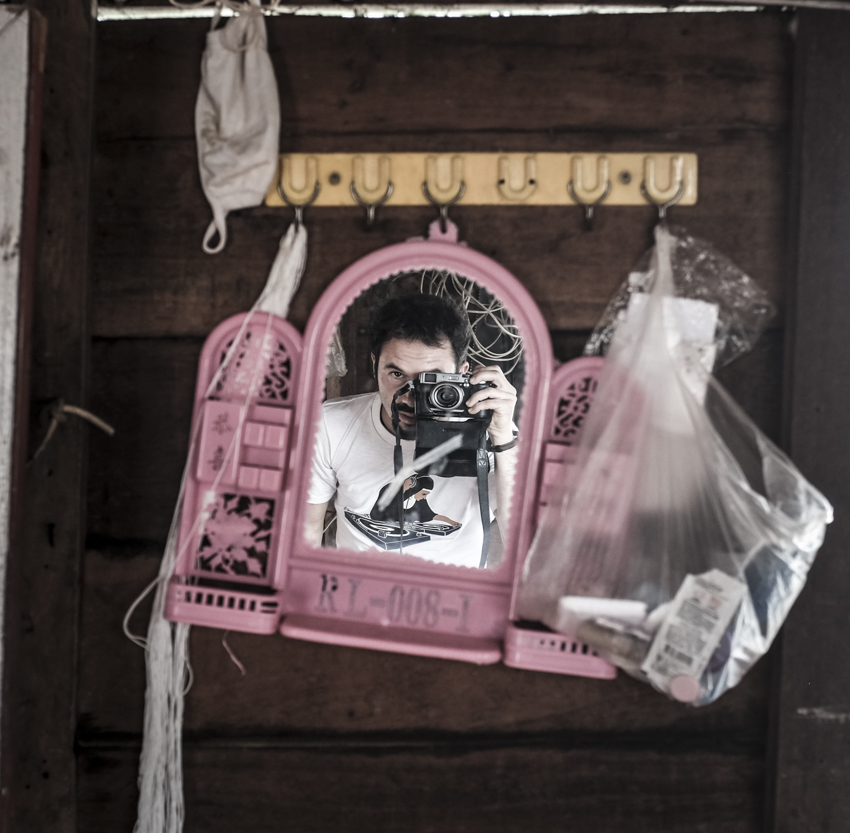 Born 1978, Italy. Visual artist with deep interest in documentary projects, he has always practiced photography as a passion and as a pursuit of knowledge. After graduating in psychology in 2005 with a thesis on visual perception, begins his professional work in the reportage and portraits.

Currently lives and works between Genoa, Madrid and Ibiza.