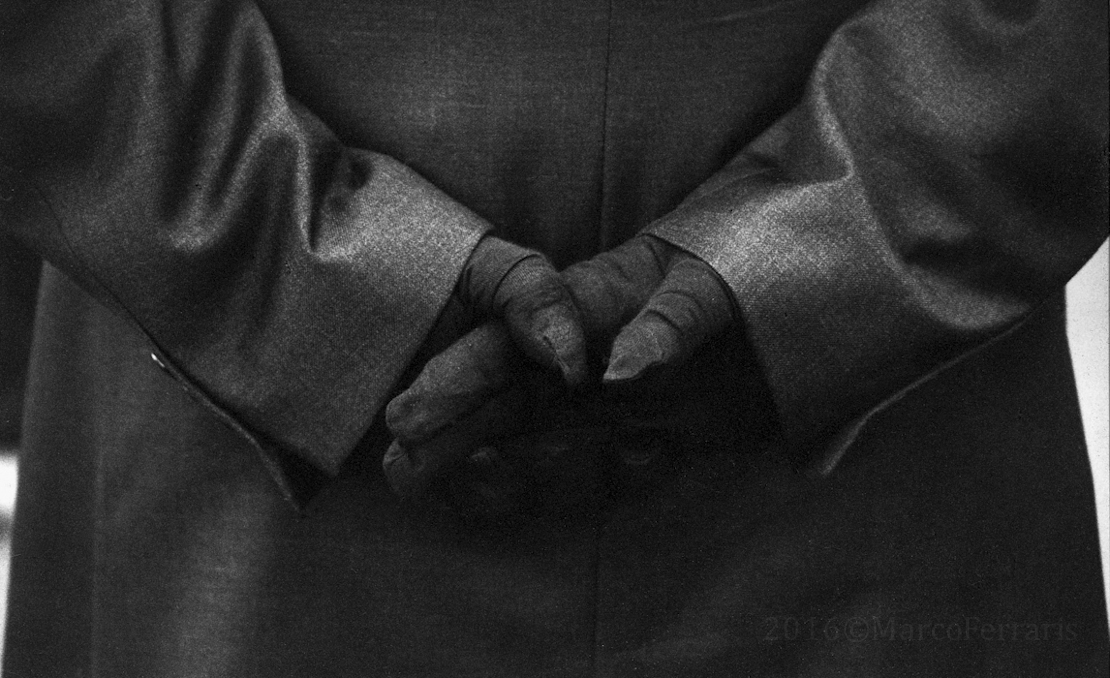 ‘La processione dei Misteri’ is an Italian tradition that takes place in Trapani, Sicily, during Good Friday and has been going on for over four hundred years. Although there have been changes to the external components and proceedures of the procession, its spiritual values and the deep bond between the procession and the city has been kept intact. It is composed of 20 religious groups, begins at 14 hs of Good Friday and ends twenty-four hours later.It is considered the second longest Italian religious event and the oldest of the country. The parade starts in the church ‘Anime del Purgatorio’, and goes through the main streets accompanied by a show of lights, sounds, colors and emotions. The images capture the final moments of the procession when the participants converge towards the main church of Trapani.  A tradition that brings together divided souls.United by different motifs and reasons they all converge in one same place.