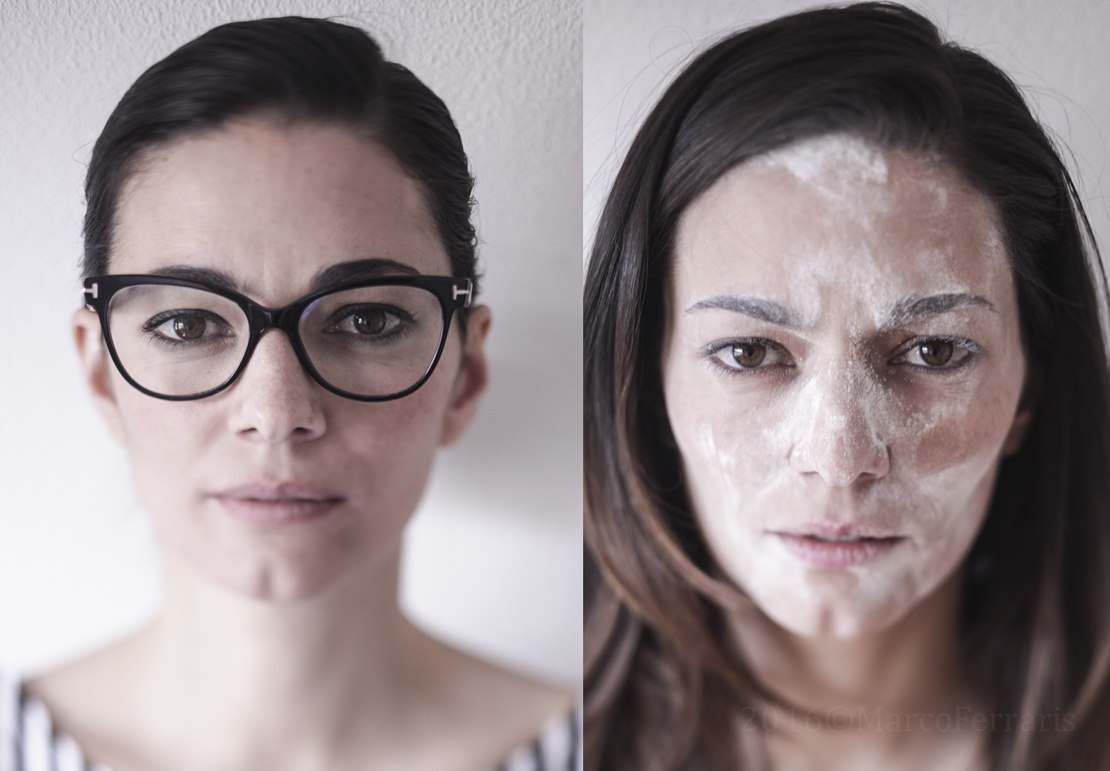 was born in Valladolid in 1980. She studied law at the University of Salamanca and in the Uned she studied cinematic interpretation and First Team Foundation with Asumpta Serna and Scott Cleverdon.
She spent 12 years of her life doing theater with Antonio Sastre Juan of the Enzina group and is currently in a musical and also does series and publications.
She recently recorded two episodes for the series «Love in troubled times» that gave TVE, a pilot with Island Productions and two spots for Amstel and Telepizza.
In film she has created: «Hear the Silence» and «Puro Teatro» by David Furones, «When consciousness is silent» Nacho Albert and «Red Shoes» by Marco Ferraris.

Laura Lopez about “Zapatos Rojos”:
«For me working with Marco meant I was learning all the time.
There were hours and hours of hard work but a good atmosphere from all the professionals who formed the team of «Zapatos»
For me it was one of the most fulfilling work as an actress. I had to portray a lot of feelings, and dig deep inside my head and heart to find them.
I was tired after each working day,exhausted by the amount of feelings and emotions that came out every time we shot.
Marco is a professional fully dedicated to his work and loving every minute of it.
I want to work with him over and over again.
Thank you for giving me this opportunity. I am very proud of the outcome of our work.» 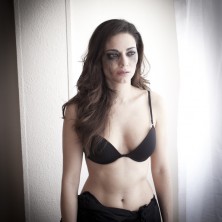 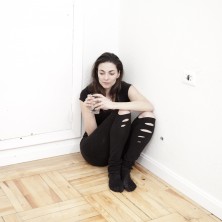 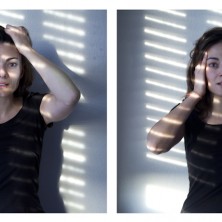 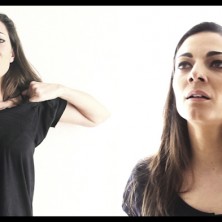