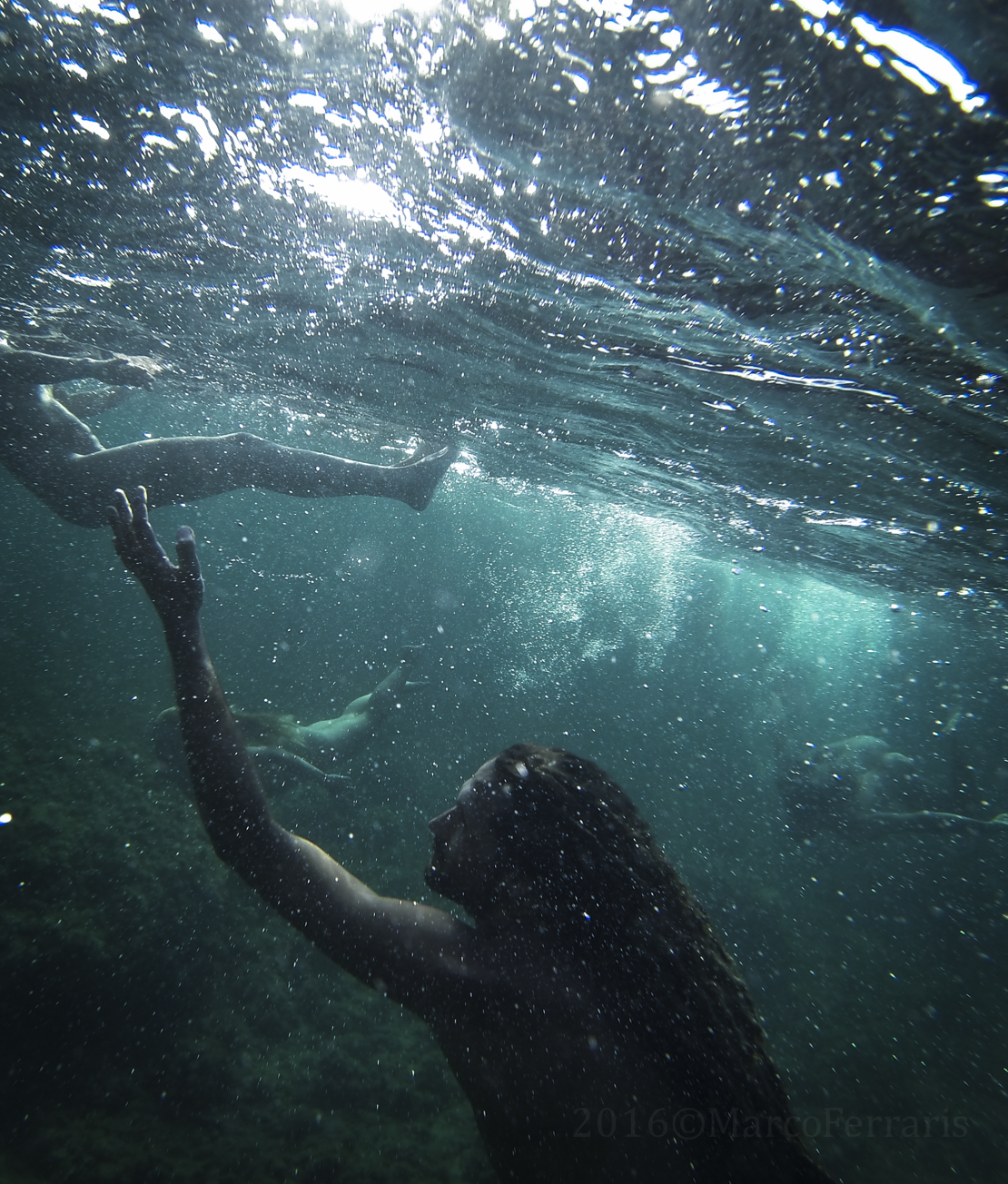 Victor was born in Barcelona 1984; linked since childhood to the Pitiusas, which mark his creative work and personality.

Comes in contact with the audiovisual world and academic arts in the Centro Jaume Bofill, then finalizes his studies in wall applied arts in the Escuela Llotja, while at the same time exploring Barcelona´s Graffiti scene, scenography and characterization.He moves permanently to Ibiza and shows his series of driftwood sculptures in several island galleries.

On the music side he perfects his Digeridoo skills over many years, leading to participation in several electronic, tribal and dance music productions, along with teaching classes for beginners. With Capoeira, he learns to master the Berimbau, and assembles a personal collection of tribal instruments which he uses to to explore sounds in an intuitive fashion. Has appeared in advertising, films and as a photographic model since 2001.

His recent experience in the project «La Isla» was a step in his maturation on both sides of the camera. It meant the understanding of a new language within ample parameters of freedom. The work was developed with strong components of intuition and fluidity. The concept of spontaneity, which originated as a malleable direction, dissolved any creative barrier, to give the project its own essence. It was definitely a starting point and source of nourishment for creators and spectators. 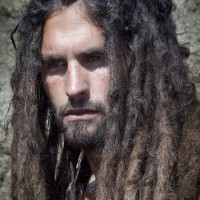 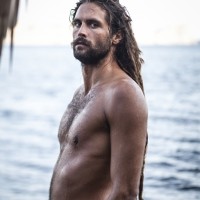 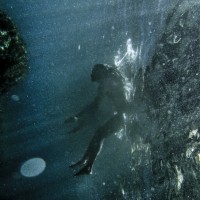 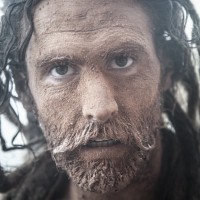 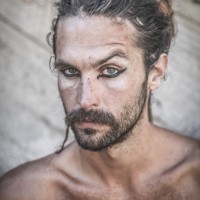 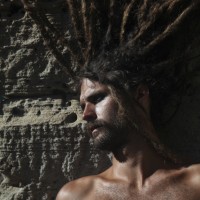